Posted on October 5, 2020 by Seth "from Marketing" Spillman in Bedtime Buckaroos 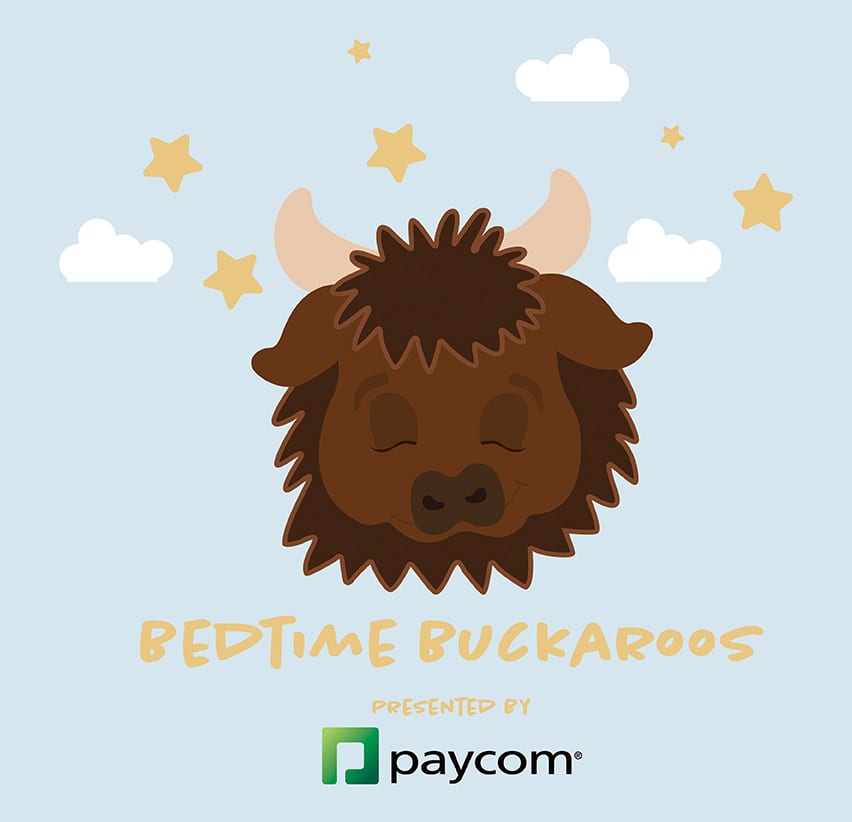 This week, listen to author Frank Keating read his story “Will Rogers, An American Legend.” This heavily-illustrated children’s book tells the story of one of Oklahoma s favorite sons and how his wit and wisdom charted his course for a lifetime of adventure.

Frank Keating served as the 25th governor of Oklahoma from 1995 to 2003. Keating grew up in Tulsa, Oklahoma, and received his undergraduate degree from Georgetown University and a law degree from the University of Oklahoma.

His 30-year career in law enforcement and public service included service as an FBI agent, U.S. Attorney and state prosecutor, and Oklahoma House and Senate member, including service as a Republican senate leader. He served Presidents Ronald Reagan and George H.W. Bush in the Treasury, Justice, and Housing departments.

As Governor, Keating won national acclaim in 1995 for his compassionate and professional handling of the bombing of the Alfred P. Murrah Federal building in Oklahoma City. In the aftermath of the tragedy, he raised more than six million dollars to fund scholarships for the nearly 200 children left with only one or no parents.

Keating currently serves as a regent for the University of Oklahoma and lives with his wife Cathy in Oklahoma City, Oklahoma. They have three children and eleven grandchildren.